The U.S., German and French air forces jointly operate a network of electronic warfare ranges, known as MAEWTF or simply Polygone. Polygone is an extension of the WPC, the organization that supports combat readiness training for USAFE, U.S. Army Europe and other coalition forces. The center conducts distributed, LVC training exercises using simulation technologies that model synthetic battle spaces. ASTi has provided LVC solutions and support to the WPC since initial fielding for the 2006 Exercise Austere Challenge. 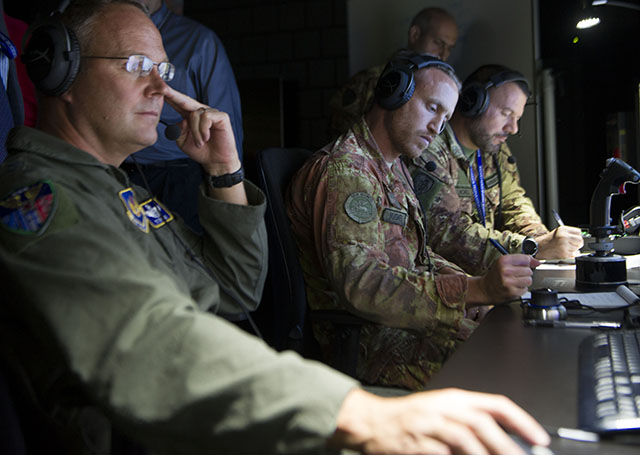 Since 1989, ASTi has been at the vanguard of innovation for live and simulated training solutions for the military. ASTi has fielded over 11,105 systems at more than 800 installation sites in the U.S. and 49 other countries. ASTi offers a wide range of capabilities: