The Army awarded the MOCC communications modernization contract to ASTi by reason of superior ratings on multiple factors, including a long track record of field-proven mission-critical performance, price and projected lifecycle costs, expedited commercial-off-the-shelf (COTS) equipment availability, ease of integration with existing infrastructure, reduced migration costs, and a system architecture that enables expansion that is limited only by network constraints.

About the Redstone Test Center (RTC)

The U.S. Army Redstone Test Center (RTC) is a subordinate unit of the the Army Test and Evaluation Command (ATEC) that provides technical expertise and state-of-the-art facilities and capabilities to support independent testing, evaluations, assessments, and experiments to ensure the safety, performance, and reliability of aviation, missile, and sensors systems. In addition to supporting Army acquisition efforts, the RTC supports all other U.S. military branches, the Department of Homeland Security, NASA, coalition partners, and industry.

Since 1989, ASTi has been at the forefront of distributed voice innovation, delivering products that unify voice communications across operational and training environments for the military, civil agency and commercial marketplaces. Over the past 30 years, ASTi has fielded over 10,524 systems at more than 800 installation sites in the U.S. and 49 other countries. To learn more about ASTi, please visit www.asti-usa.com. 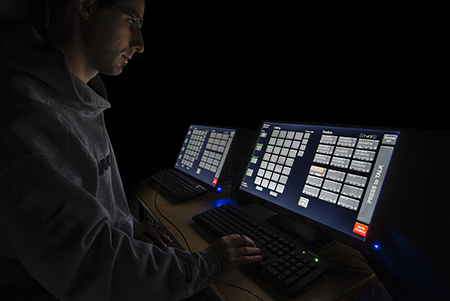 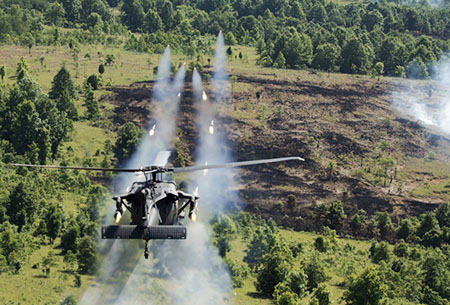 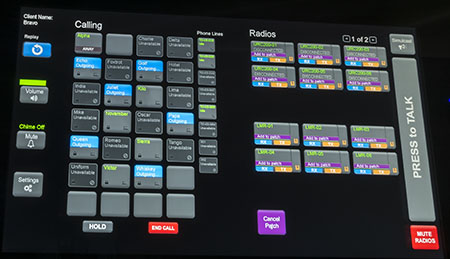